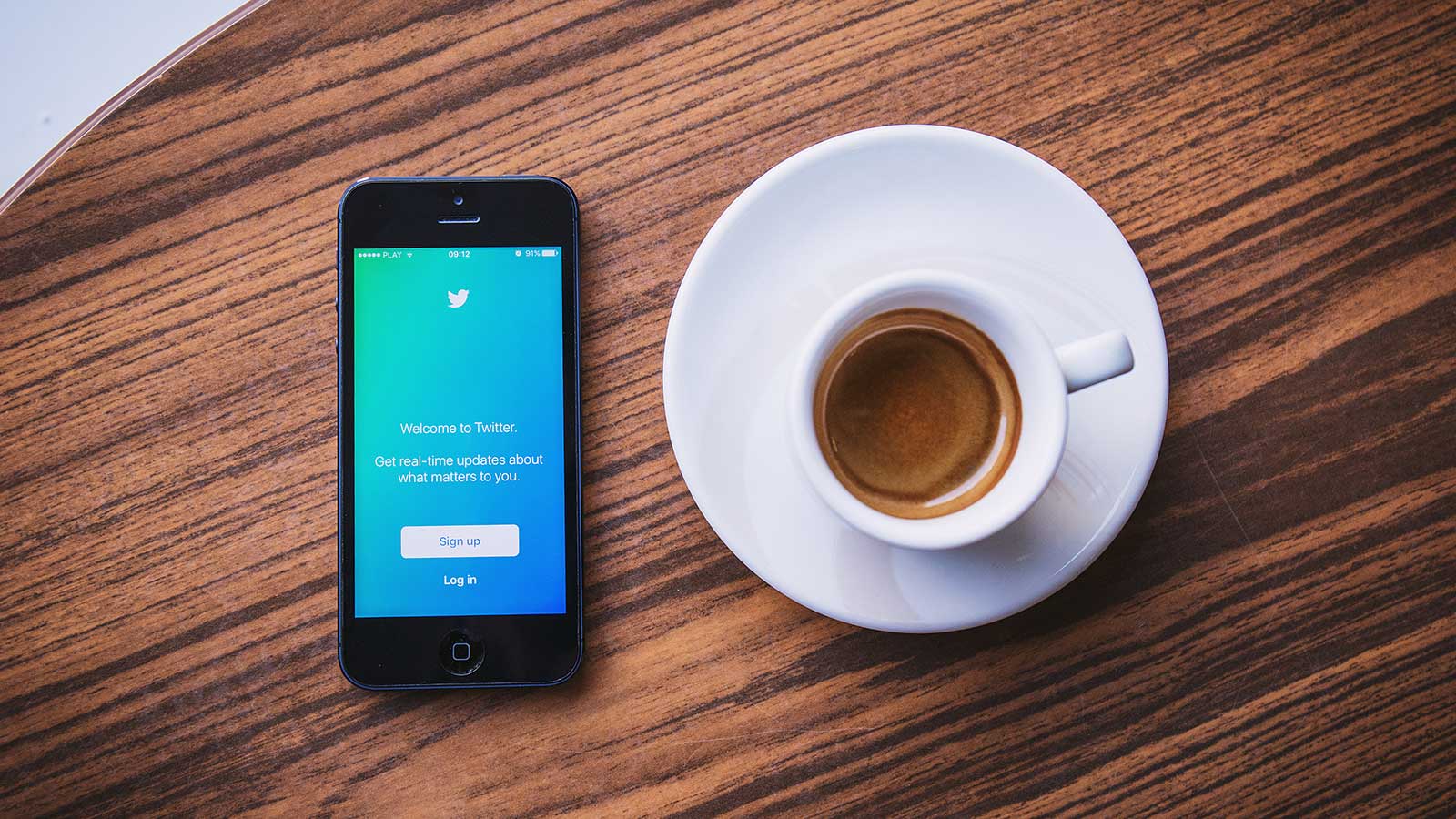 First thing’s first: if you haven’t read last week’s post on blogging, I’d recommend going back and reading it. Some of the things I said last week apply this week!

So I’ll start this whole topic with a reminder about the ‘should I?’ part of the question. If you’re already on social media or are really interested in giving it a try, but aren’t sure how to use it to best promote your business, that’s cool. That’s what we’re here to talk about! But if you don’t like social media, don’t use it in your personal life, and the only reason you’re thinking of using it because someone told you you’d get more business that way, well, there’s really no point in doing it. You have to have a genuine interest and connection to the platform you choose. If you don’t, not only will you have a hard time with it, but your target clients will notice your lack of interest and won’t respond like you want them to. So be honest with yourself!

If you’re willing to give social media a try for your business, it can be a huge way to reach potential clients. People really do check out social media for information about a business before they’re willing to try them out! That’s just how people do things in this modern digital age and that’s unlikely to change any time soon.

For example, millennials are way more likely to ask friends on Facebook for recommendations for a massage therapist than they are to search Google. It’s the new version of word of mouth! And they’re also very likely to search for a massage therapist on Facebook or something like Yelp rather than just going to Google. Yes, having a great website and good SEO are important and that part of your online presence shouldn’t be neglected. But, it’s becoming increasingly more important to have a presence on social media.

Well, there are a few things to think about when choosing which one to go with.

Where are you already? If you’re already a big Facebook user, or on twitter all the time, or use Instagram, or whatever, that’s a good candidate for using to promote your practice.

What kind of content do you need? For example, twitter is primarily text, Facebook is a mix of text and pictures (and the occasional video of a cute puppy or kitten), and Youtube is all videos. What are you already doing or what would you be willing to learn to do?

Where does your target audience hang out? In other words, who are you trying to reach and where are you going to find them? As you might have guessed, this one is the most important thing to consider.

For example, with Facebook you can almost guarantee the types of clients you want to work with are there. With over 1 billion people using Facebook daily, and with 80% of folks between the ages of 18 and 50 using it, it’s almost a for sure thing. The tricky part with Facebook is finding exactly where those people hang out (specific groups) and getting involved in a natural way, not being obnoxiously sales-y. If you can do this, you’ll find quickly that ‘online word of mouth’ will be a huge thing in your favour.

Twitter, on the other hand, has less overall users – about 80 million. However, there’s still a very good chance your target clients are on twitter, especially in a big city like here in Toronto. The key to effective twitter use for your practice is engagement. 50% of people who use twitter regularly say they’re much more likely to go to a business they follow on twitter vs one that they don’t. Twitter is a great way to have conversations with people and introduce them to your practice. But it does take a bit of dedication. Because things scroll off so quickly on twitter, you need to post more often than on something like Instagram or Facebook. The other thing about twitter is hashtags are a key way to get people to find your tweets, so you need to spend some time learning which ones people are following most often and use them frequently.

Another example is Snapchat. Now, I joke that I’m too old for Snapchat, but maybe it’s not such a big joke, as about half of Snapchat’s users are under the age of 25. So if that’s the age group you’re looking for, you’re going to find them there. Of course, Snapchat is all about creating short visual stories, so that has to be something you’re interested in doing for your clinic or practice in order to use Snapchat effectively. Can you think of things to snap that would be interesting to people?

But what about Instagram? This is a good choice for a wide range of ages, but requires that you like to take photos and can think of interesting things to post of your clinic or related to your profession. You don’t have to be a fabulous photographer, just willing to learn a few tricks and getting to know the various Instagram filters available. Because Instagram is so visual, it tends to lead to very engaged users. In fact, Hootsuite reported earlier this year that Instagram’s engagement rate for brands is 58 times higher than on Facebook and 120 times higher than on Twitter. So clearly, Instagram is a great platform to use for your business, if you’re willing to put in the time to create nice photos.

The overall take-home message here? Pick what makes sense for you and the people that you serve. Social media isn’t going away anytime soon, so it’s something you need to give some serious consideration when thinking about the marketing plan for your healthcare practice.

Hey, thanks for reading! Now that you’re here, I’d like to share a FREE guide with you! There are five apps I use on the daily that help keep me organized and lower my stress levels. They’re all either super low-cost or 100% free (I love a good deal!). Sign up below and I’ll send you a copy! 💖 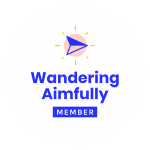 The one thing your website needs to not just attract, but actually book more clients. You'll also receive monthly updates with actionable tips for building your dream business.